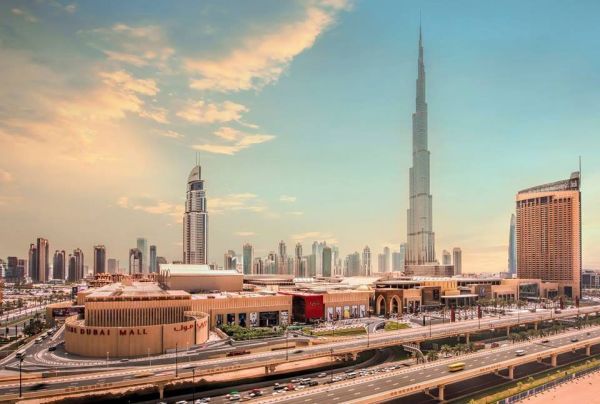 Initial permits for the project were issued in August 2017. The expansion will form an active link to Mohammed bin Rashid Boulevard and Dubai Mall’s Fountain Views expansion.

According to ASGC, the company has applied state-of-the-art technology to assist in the project, including the deployment of 3D-laser scanning to utilities throughout the development, as well as advanced Building Information Modelling (BIM) for full coordination of the construction activities.

“The expansion of the Dubai Mall will be another significant landmark in the city’s retail landscape,” said ASGC CEO Bishoy Azmy.

“As part of Dubai’s progression in becoming a smart, technology-driven metropolis, we have also incorporated several cutting-edge solutions into our business to ensure that the expansion is delivered with the highest standards of quality, creativity and safety to Emaar Malls.”