Contracting giant ASGC‘s Roads, Infrastructure & Marine division has bagged a contract from Dubai’s Roads and Transport Authority (RTA) for the construction of 12km of internal roads in the residential community of Nad Al Sheba 2.

The project is bounded by three main road corridors, and is expected to enhance the efficiency of the traffic flow and safety in the area, the contractor stated in a LinkedIn post. 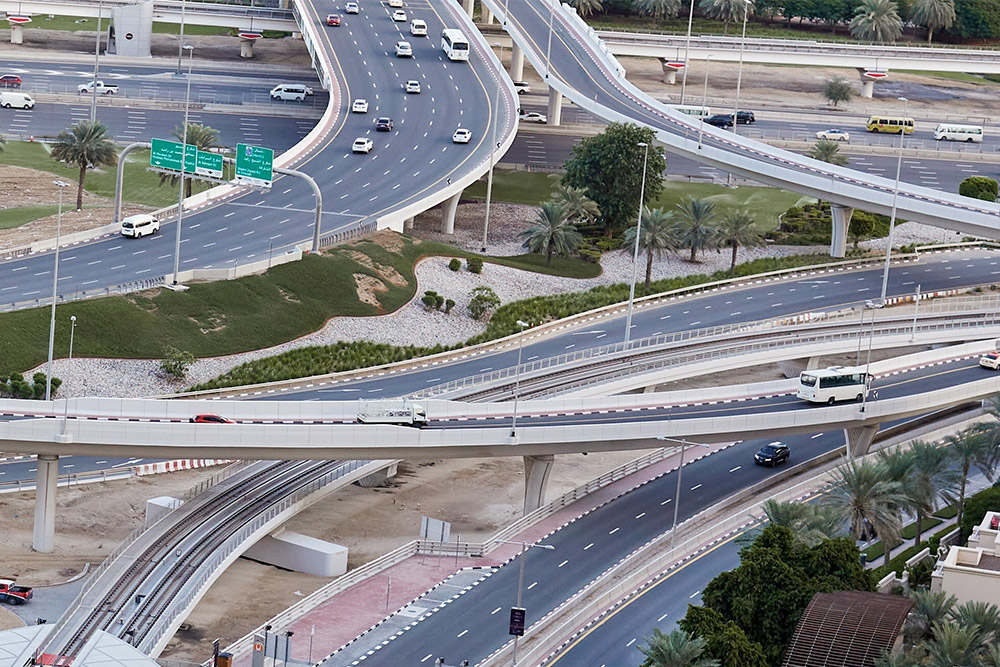 ASGC’s management has boosted the Roads, Infrastructure & Marine division headed by professional members in the field, thereby boosting its ability to carry out major roads, marine and infrastructure works across all emirates in the region.

ASGC has earned multiple RTA contracts in the past, including a $163m (AED600m) project for the Etihad (Union) Museum; as well as improvement of select metro stations, entailing expansion of stations, extension of platforms, infrastructural works; civil works; construction of pedestrian bridges and associated facilities.