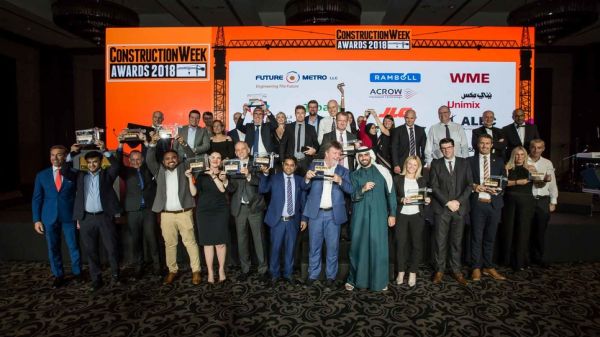 UAE contracting giant ASGC was named Highly Commended Contractor of the Year in a close race with ALEC. ASGC, which won top honours at last year’s ceremony, was recognized by the jury for its proven track record of delivering complex projects.

Each year, the Contractor of the Year category attracts the biggest names in Middle Eastern construction. The judges of Construction Week Awards 2018 were given the unenviable task of identifying the contractor that has best demonstrated operational excellence, commercial success, and continued improvement within the region’s contracting sector.

An independent panel of judges, comprising eight of the Middle East’s foremost construction experts, selected winners in 13 categories at the Construction Week Awards 2018.